Lucknow Metropolis, the state capital of Uttar Pradesh, traditionally known for its rich cultural heritage and distinct etiquette is emerging as one of the fastest growing non-metropolitan cities. Shedding its old image of a city famous only for its unique styles of embroidery like 'Chikan' and 'Lakhnawi Zardozi', it is today a centre of modern technology, with a high level of investment, institutional development and progressive outlook. Today, Lucknow is an amalgamation of cultured grace and newly acquired pace of economic and infrastructural development.

The city is geographically located at 26.50 N and 80.50 E in the Northern Gangetic plains, around 123 metres above sea level. The present metropolitan area of Lucknow is envisaged to be 3091.40 sq. km. The River Gomti flows through the city, dividing the whole city diagonally into trans-Gomti and cis-Gomti regions. Some of the tributaries of this river are the Kukrail, Loni and Beta. The Sai river flows from the south of the city. Lucknow witnesses diverse climatic conditions, with hot-humid summers from April to June (maximum temperature 470 C) and cool-dry winters from December to February (minimum temperature 200 C). 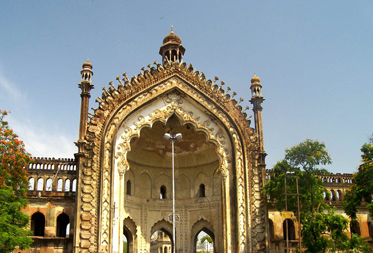 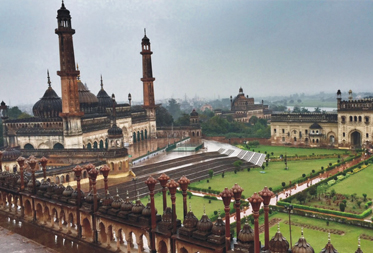 The service sector forms the main economic base of the city. Government departments and the public sector undertakings are the principal employers of the salaried middle-class. Liberalisation has created many more opportunities and the service sector and self-employed professionals are burgeoning in the city. 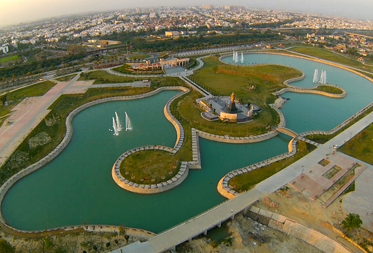 Lucknow traces its origin to the Suryavanshi dynasty of Ayodhya in ancient times and derives its name from Lakshman, brother of Lord Rama, the hero of the Indian epic 'Ramayana'. The city came into eminence only during the 18th century. In 1732, Mohammad Shah, one of the later kings of the once powerful Mughal dynasty, appointed Mohammad Amir Saadat Khan, a Persian adventurer of noble lineage, to the vice royalty of Awadh which included Lucknow as well. At the time of the first war of independence in 1857, the city suffered a lot of damages, vestiges of which are still evident in the dilapidated buildings. The old past was replaced with new developments during the British period. Post-independence, Lucknow replaced Allahabad as the capital of Uttar Pradesh 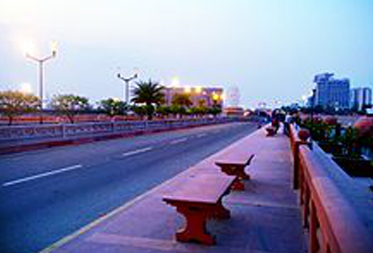 Lucknow is a growing IT hub with software and IT companies resident in the city. 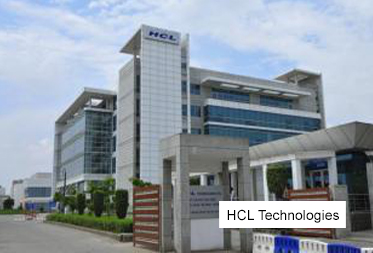 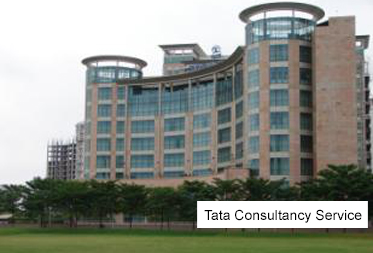 Bara Imambara in Hussainabad is a colossal edifice built in 1784 by the then Nawab of Lucknow, Asaf-ud-Daula.
It is the largest hall in Asia without any external support from wood, iron or stone beams. 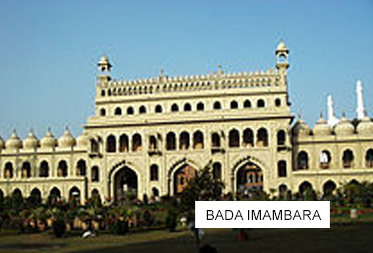 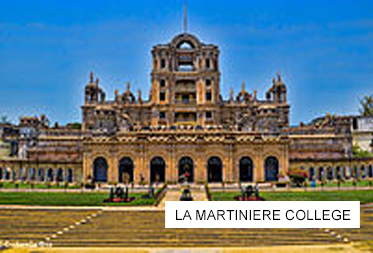 Awadhi, a dialect of the Hindi dialect continuum, has played an important role in Lucknow's history
and is still used in the city's rural areas and by the urban population on the streets. 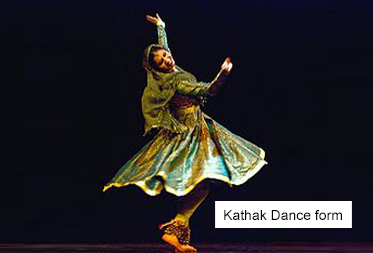 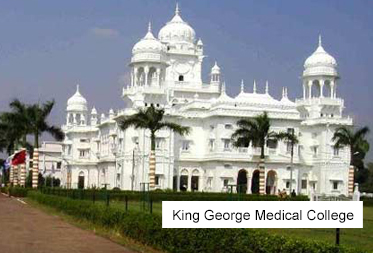 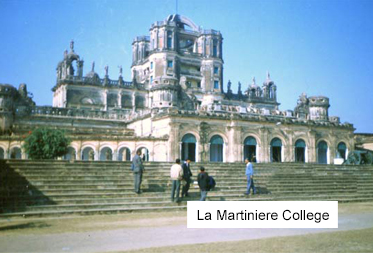